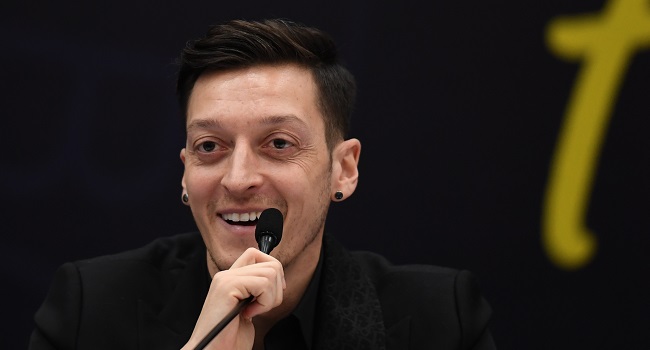 Former Arsenal midfielder Mesut Ozil flatly ruled out a comeback for Germany on Wednesday as he signed a three-and-a-half contract with his favourite Turkish side Fenerbahce.

“I wish the German national team success, but I will never play for them again,” the 32-year-old attacking midfielder told reporters in fluent Turkish at his official unveiling in Istanbul.

Ozil was one of the stars of Germany’s 2014 World Cup-winning side and won three FA Cups for Arsenal.

But he was heavily criticised in Germany when he posed for a photograph with Turkish President Recep Tayyip Erdogan on the eve of the 2018 World Cup.

Erdogan was also the best man at the player’s wedding in Turkey.

Ozil, who has Turkish roots, complained of being subjected to “racist” attacks and quit the national team in anger following Germany’s first-round exit from the tournament. 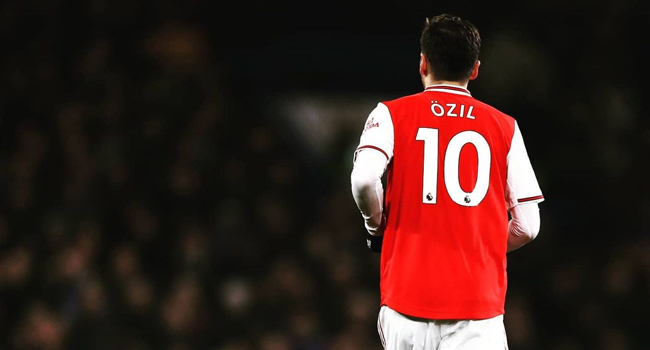 He barely appeared for Arsenal — where he was…